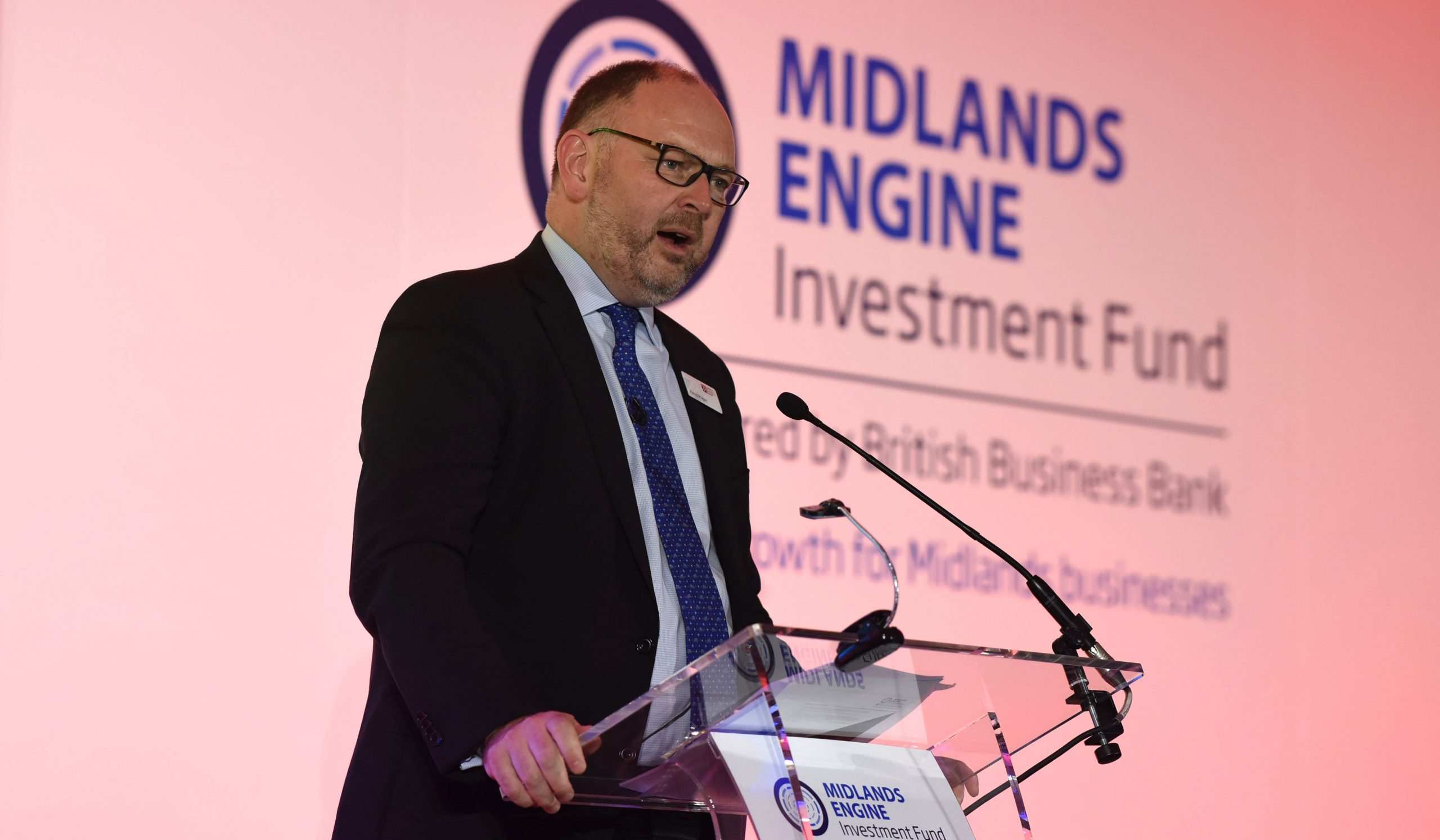 The Midlands Engine Investment Fund (MEIF) has appointed a new fund manager and made £40 million available to invest in the region’s small businesses.

Appointed to address regional demand for alternative debt finance options, The FSE Group will manage the £40 million debt fund, with the capability to invest between £100k and £1.5 million in businesses based in the West Midlands and East & South East Midlands.

Forming the latest phase of investment released by the MEIF, the £40 million of debt finance brings the number of MEIF funds to eight, with the FSE Group set to work alongside six existing fund managers.

This announcement follows a successful period for the MEIF including hitting its £50 million invested mark. The FSE Group is set to build on this and invest in a range of businesses, adding to the portfolio of over 225 SMEs already receiving finance from the British Business Bank’s MEIF Fund.

“As someone who grew up in the Midlands and is now fortunate enough to represent a Midlands constituency in Parliament, I’m very proud to be the Midlands Engine Champion in Cabinet.

“The region is home to some of the world’s most innovative businesses and dynamic entrepreneurs. Thanks to this further £40 million being made available through the Midlands Engine Investment Fund, more businesses in the Midlands will be able to secure the backing they need to develop their ideas, grow their companies and create more well-paid local jobs.

“Opening up further investment opportunities for local businesses is just one of the ways that this new government is putting the Midlands at the heart of our plans to level up all parts of the country and create prosperous communities.”

“Since launch, the MEIF has committed to improving the regional finance landscape for small businesses. We have made strong progress, providing over 225 businesses with finance and helping them achieve new growth. Adding a new fund manager will help us continue delivering on this mission as we help to support driving the Midlands Engine forward.

“The FSE Group has an expert team and is well equipped to not only invest in businesses, but work with them in the long-term to help them create jobs, enter new markets and bolster the regional economy.”

“Collaboration between our fund managers, Local Enterprise Partnerships and intermediaries has played a key part in the success of the MEIF so far. As a board, we believe that The FSE Group will be a valuable addition to the team, boosting investment and business growth across the Midlands.”

“We are delighted to be appointed fund manager for this new £40m debt fund and join the existing fund managers in providing alternative finance options from the MEIF. The FSE Group has been funding and supporting growth SMEs for over 15 years and we look forward to bringing our characteristic flexible more-than-money approach to the Midlands region.”