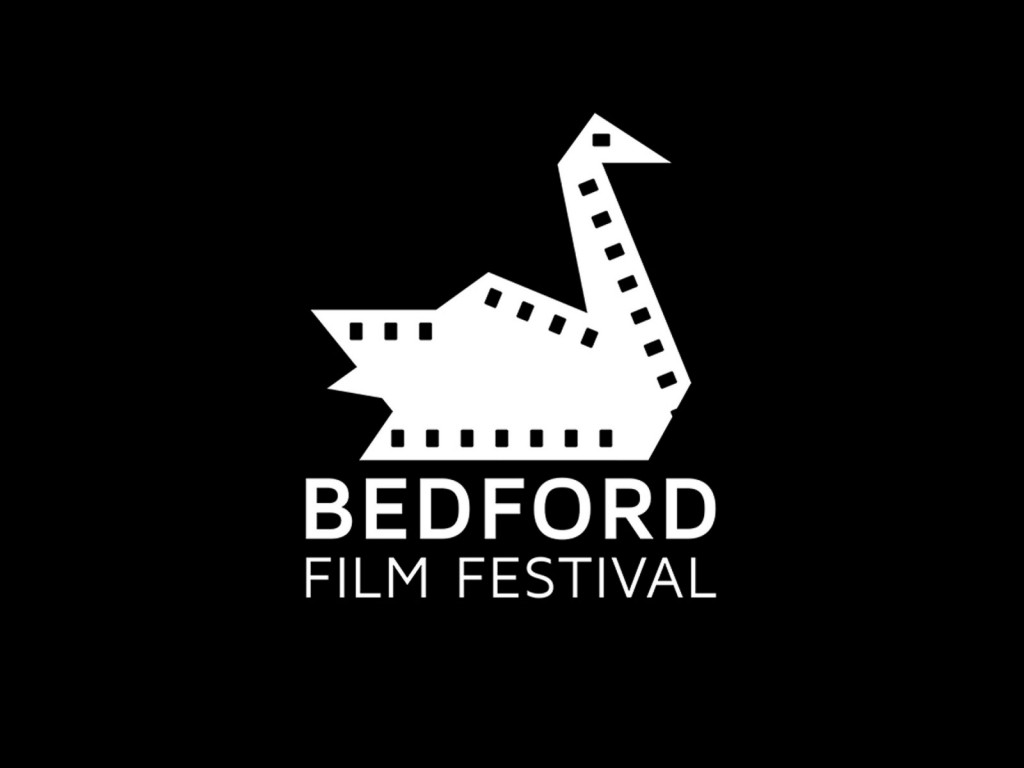 Velocity is delighted to be supporting this year’s Bedford Film Festival, sponsoring a movie produced by a group of talented local filmmakers.

‘Afua’s Diary’  has received critical acclaim and has been supported by Richard Fuller MP and a number of leading figures from across Bedfordshire and beyond.

You can view a trailer of the film here: https://youtu.be/-1KoN-XmAi4

Velocity chief executive Daniel Mouawad said: “We’re happy to support local filmmakers by helping to screen their films to show how the region is a great destination for filmmakers and film lovers. The Bedford Film Festival looks set to be a memorable event and we are very much lookig forward to getting involved.”

As part of our sponsorship we are giving you the chance to win tickets to the festival, which starts on September 11, and are offering the following prizes.

To be in with a chance of winning, simply answer the following question:

Who directed Bedford Film Festival’s Saturday night film – 99 Homes? (CLUE – the answer can be found on the festival’s official website!)

Send your answers via email to [email protected] and the winners will be announced in due course.