Corby-based iFoam is a manufacturer of specialist seating for the transport industry, specialising in aviation, rail and bus travel. The 19-strong workforce is made up of experienced and skilled craftsmen, most of whom have many years’ experience within the transport seating sector and the production of polyurethane foam in particular.  The company is supplied with raw materials by BASF, one of the largest chemical producers in the world.

The impact of COVID-19 has been felt by almost every industry, but arguably none more so than travel. With worldwide lockdown and quarantine measures in place, aircraft have been grounded and public transport systems decimated. For a company so firmly rooted in the travel sector, the pandemic could have spelt disaster for iFoam.

This experience gave Garry and his team the opportunity to look more closely at the business and explore new ways of working to ensure they not only survived the crisis but came out of it stronger, with a clear vision on how they could grow in years to come.

With the travel industry facing an uncertain future, iFoam needed to be agile and adaptable. Garry needed to have a motivated workforce ready to return when required and the company needed to have a strategy in place for how they could target new markets and tap into new revenue streams. 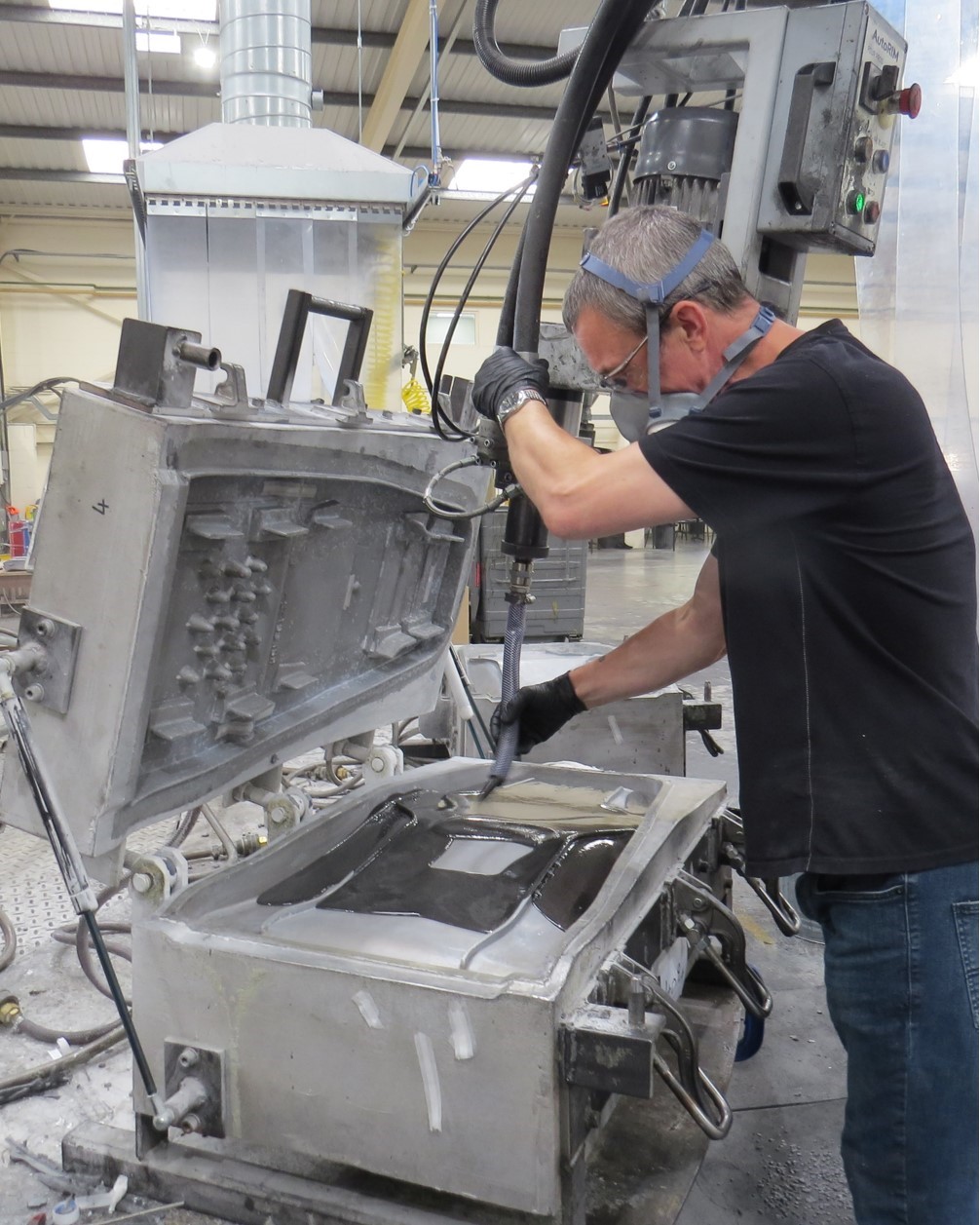 SEMLEP’s Growth Curve Scale-Up Programme challenges business owners to scrutinise their company like never before, questioning everything about the way in which their business operates. It is chance to answer the questions you always dreaded asking and plan for every potential scenario.

This 12-hour programme represents an opportunity to talk to other like-minded business owners and share experiences, picking up helpful tips and words of wisdom along the way.

For Garry, who launched iFoam back in 2008 and oversaw it’s move from Northallerton to Burton-on-Trent and then on to Northamptonshire in 2016, it gave him the long-awaited chance to work ‘on’ the business rather than ‘in’ it – setting aside time to look at how things could be done differently and remove him from a self-confessed ‘comfort zone’.

Garry previously updated his business plan every five years but the Scale-Up Programme took planning to another level, opening up avenues for external funding and exploring the possibilities of improving green credentials and widening their product offering.

The company now has orders in place with a major budget airline and has expanded its contract with an eco-taxi supplier in London which will now see it supply the full seating, including the assembly, rather than just the foam inserts. Discussions are ongoing with a continental rail company over supplying fire-retardant mattresses in sleeper trains.

Meanwhile, iFoam is also undertaking assessments to identify equipment and materials for a new process to produce a natural-based composite that will be used in a lightweight hydrogen car.

The planned expansion is expected to see a rise in turnover to £4million next year and the workforce is expected to increase by more than 40 per cent as a result, with eight new starters planned by June 2021.

Garry said: “The Growth Curve Scale-Up Programme has had a huge impact on the way our business operates. It’s very difficult to work on the business rather than in it but I was committed to setting aside the hours to do it. I had nothing to lose apart from my time.

“We immediately got the value of others taking a look in from the outside and we picked up a few little nuggets straight away. It was a very useful experience.

“SEMLEP took our business planning to a whole new level and asked us uncomfortable questions of ourselves, the kind of questions you don’t want to ask because you don’t want to think about what the answer might be. Having done that we are more focused than ever.

“I’d recommend the programme to anyone, there is absolutely no downside to it, you only stand to gain from the experience.”

For more details of the Growth Curve programme, visit: https://www.semlepgrowthhub.com/growth-curve/