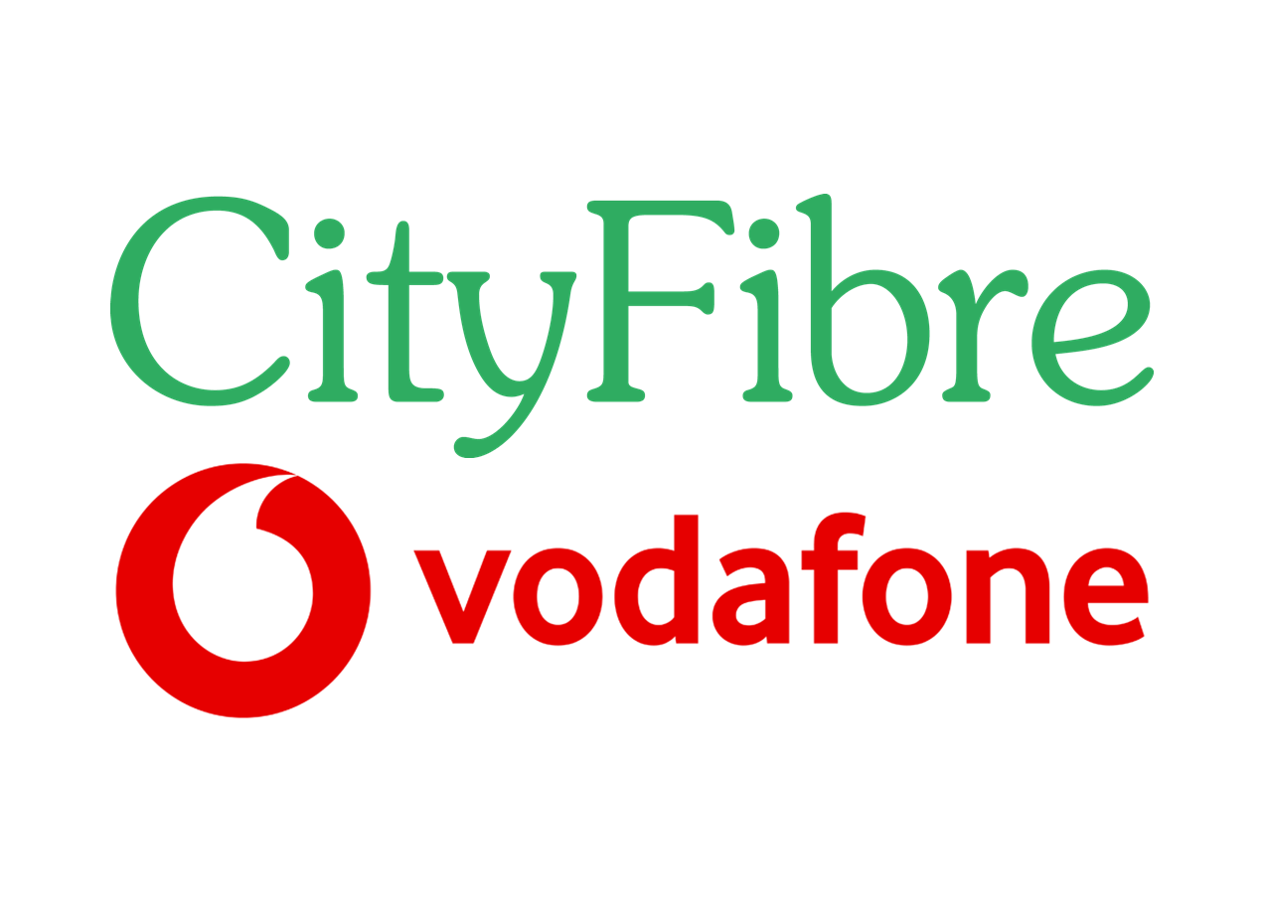 Milton Keynes is set to become a leading hi-tech city, with news that it is the first community to benefit from Gigabit-capable full fibre broadband under the new Vodafone and CityFibre Fibre-to-the-Premises (FTTP) programme. The project will see a private investment from CityFibre of at least £40 million into a state-of-the-art digital infrastructure for Milton Keynes.

Today’s news follows the announcement two months ago of a strategic partnership between Vodafone and CityFibre. Milton Keynes is the first location to be announced as part of this partnership, which will involve FTTP being made available in approximately 12 cities and reaching one million homes and business across the UK.

By using fibre-optic cables for every stage of the connection from the customer’s home to the Internet, Vodafone will be able to provide residents of Milton Keynes with extremely fast and reliable broadband services capable of Gigabit speeds (1,000 mbps). At that speed, hospitals will be able to download a 2 gigabyte CT scan in just 17 seconds instead of 11 minutes over
a standard broadband connection and film fans will be able to download the latest 25 gigabyte Ultra-HD blockbuster in 8.5 minutes instead of 6 hours.

With population and employment growth and high levels of productivity, Milton Keynes has been identified by the Centre for Cities as one of five Fast Growth Cities in the UK, with significant potential for the future. Vodafone and CityFibre are committed to helping the city, which celebrated its 50th anniversary last year, to meet this potential through the provision of
a future-proofed digital network on a par with the best connected cities in the world.

Customers in Milton Keynes will be able to pre-register for the service from today from this link, with the first live services expected towards the end of 2018.

Milton Keynes was chosen as the first city because of the city’s strong tech sector, the council’s forward-looking commitment to ‘smart city’ initiatives, and the strength of its support for the project. The extent of CityFibre’s existing fibre network in the city and the absence of any alternative digital infrastructure, helped make Milton Keynes a prime candidate for selection.

Cllr Peter Marland, Leader at Milton Keynes Council, said: “We are delighted that Milton Keynes has been selected as the first city in this full fibre roll-out by Vodafone and CityFibre. As a modern city that prides itself on its smart city ambitions and projects, we are perfectly positioned to make the most of this major private investment in our digital infrastructure. We know
that the city will get behind this project to ensure that every home and business unlocks their digital potential.”

Vodafone UK Chief Executive Nick Jeffery commented: “Milton Keynes is fast becoming a UK leader for productivity and growth, with its economic prospects only likely to improve following the opening of the East West Rail project. We believe that residents deserve a digital communications service to match their ambitions. This is why we are providing gigabitcapable
connections to transform the way we live and work.”

Greg Mesch, Chief Executive at CityFibre added: “The partnership between Vodafone and CityFibre aims to tackle the huge problem the UK faces in terms of digital inadequacy and will help fulfil our vision of a Gigabit Britain. We are at the early stages of creating the Gigabit fibre network that the UK needs and deserves, and with the announcement of Milton Keynes as our first project we are well on our way to making this vision a reality. Full speed ahead.”