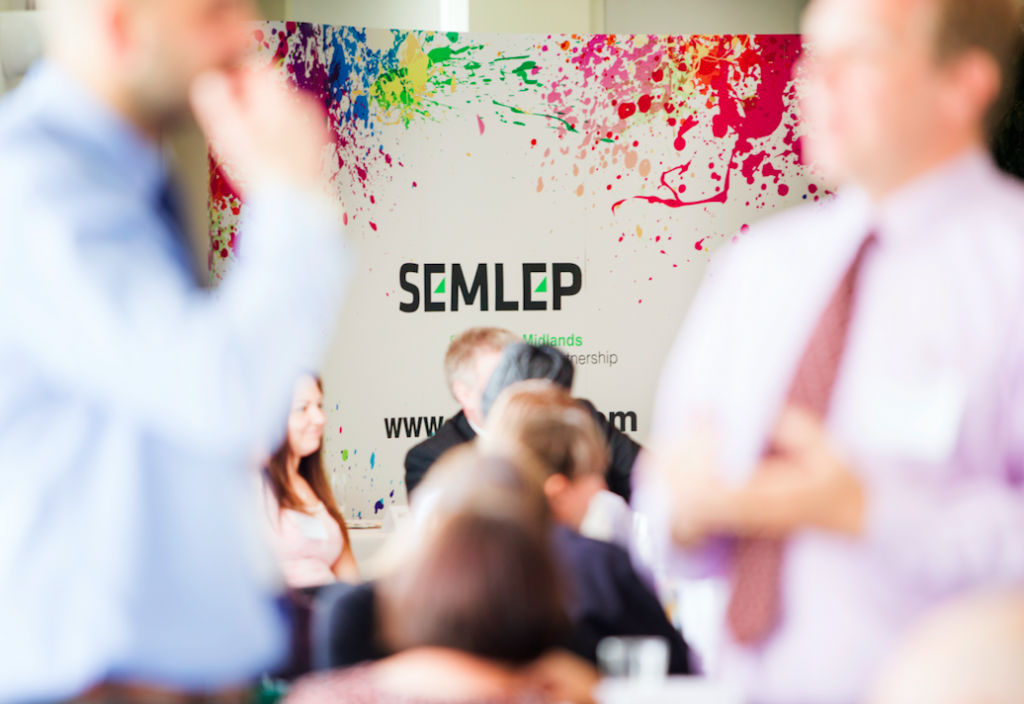 A total of 17 corporate finance investments were made in the South East Midlands in September, with significant interest shown by overseas investors, particularly in the motorsport sector.

French car manufacturer Renault announced it has signed a letter of intent to acquire a stake in the Oxfordshire-based Formula One racing team, Lotus F1. In a statement, Renault said: “The signature of this letter of intent marks Renault’s first step towards the project of a Renault Formula 1 team from the 2016 racing season thereby extending 38 years of commitment of the brand to world’s premier motorsport championship series.”

In a similar story, Volkswagen AG is believed to be close to agreeing a deal to take over the Red Bull Formula 1 team, according to BBC F1 chief analyst Eddie Jordan. A deal would see VW buy the team and build its own engine, while Red Bull would continue as sponsor. The deal would also see VW acquire Red Bull’s current facility at Tilbrook in Milton Keynes.

The Property and Real Estate sector attracted the most investment in September, with four transactions of considerable value. In the largest of these, real estate investor Tritax committed to the development of a major new distribution centre in Northamptonshire, which has been pre-let to Howden Joinery Group. As part of the deal, Tritax will invest £67m in order to acquire the land and develop a 655,000 sq ft centre. The development is being led by Roxhill, with the project expected to complete by mid next year.

In another deal, European Property Investors Special Opportunities 3 LP, an opportunity fund advised by Tristan Capital Partners LLP, acquired the Hatters Way Retail Park in Luton, an 82,500 square foot retail park, from The Hercules Unit Trust, a joint venture between The Equitable Life Assurance Society and British Land Company Plc. Together with a concurrent development in Sunderland, the total value of Tristan’s commitment is £45m.

In the Retail arena, food wholesaler Booker Group’s planned £40m acquisition of Londis and Budgens was approved by the Competition & Markets Authority. The Wellingborough-based company signed an agreement with Musgrave Group in May to buy the entire shared capital of Musgrave Retail Partners GB, which comprises the Londis and Budgens businesses in Great Britain.
The Londis chain has 1,630 stores across the country with revenues of more than £500m. Budgens, a franchised chain of grocery stores, has 167 branches.

Also in the Retail sector, food retail specialist Casual Dining Group Ltd, which operates restaurants under the Cafe Rouge and Bella Italia brands, signed an agreement to acquire La Tasca Holdings Ltd, based in Kidlington, Oxfordshire, which owns and operates a chain of Spanish restaurants.

In a further deal within Business Support Services, St Albans-based Automated Technology Group Ltd (ATG) was acquired by John Wood Group Plc. A supplier of control and power products to the UK automotive, food and beverage and airport sectors, ATG generated revenues of £36m in the financial year ending March 2015.

In another deal for this sector, Markit Ltd, a provider of financial information services including data for risk management and credit pricing, acquired Milton Keynes-based Option Computers, trading as DealHub, a provider of trade processing and trading services to the foreign exchange market.

Turning to Advertising & Communications, Jellyfish, a communications agency based in Northampton, which focuses on the sport and fashion industries, was snapped up by Big Dog Agency Ltd, a Norwich-based provider of advertising services.

In the Engineering sphere, Lifting Systems Ltd, located in Northampton, which designs, manufactures and installs gantry structures for overhead factory cranes, secured a funding package of an undisclosed amount from Aldermore Bank. The finance will be used to expand and update its warehouse and manufacturing facilities.

In the Pharmaceuticals market, the UK subsidiary of French firm Ethypharm SA, a developer and producer of drug delivery systems for the pharmaceuticals industry, acquired Dallas Burston Ashbourne Ltd (DBA), a Milton Keynes-registered wholesaler of pharmaceuticals.

Finally for the month, in the Technology sector, Software consultancy JUXT, which recently relocated from London to
Milton Keynes, has become the latest new member of Biztech business and technology forum. Fredi Nonyelu, chairman of Biztech business and technology forum, said: “Biztech’s aim is to turn the Milton Keynes area into a technology hub and JUXT’s decision to come here gives a huge boost to that.” JUXT co-founder Malcolm Sparks said: “Milton Keynes turned out to be a great choice for us – it’s a great place to produce cutting-edge technology, it has all the facilities we need and ideally located with easy access to London.”